The Japanese government plans to stock up on enough of the anti-flu drug Avigan for two-million people. The drug is now being clinically tested as a treatment for the coronavirus.

The plan is part of a draft emergency economic package, which is expected to be finalized this week.

The draft says the virus poses a grave challenge for the Japanese economy. It stipulates measures in two stages.

The first phase calls for emergency support for the people while the nation struggles to contain the virus. The second phase aims for a quick economic recovery.

Officials plan to stockpile enough Avigan for two-million people by the end of next March.

They also plan to provide about 2,800 dollars to households whose income has fallen to a certain level due to the COVID-19 epidemic.

After the spread of the infection is contained, the government plans to launch a campaign to stimulate personal consumption, boost the tourism industry, and promote events.

give me everything tonight 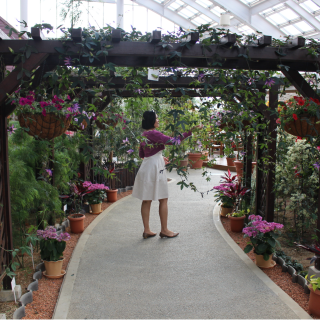 humors accepted by an idiot, and followed by the fools.